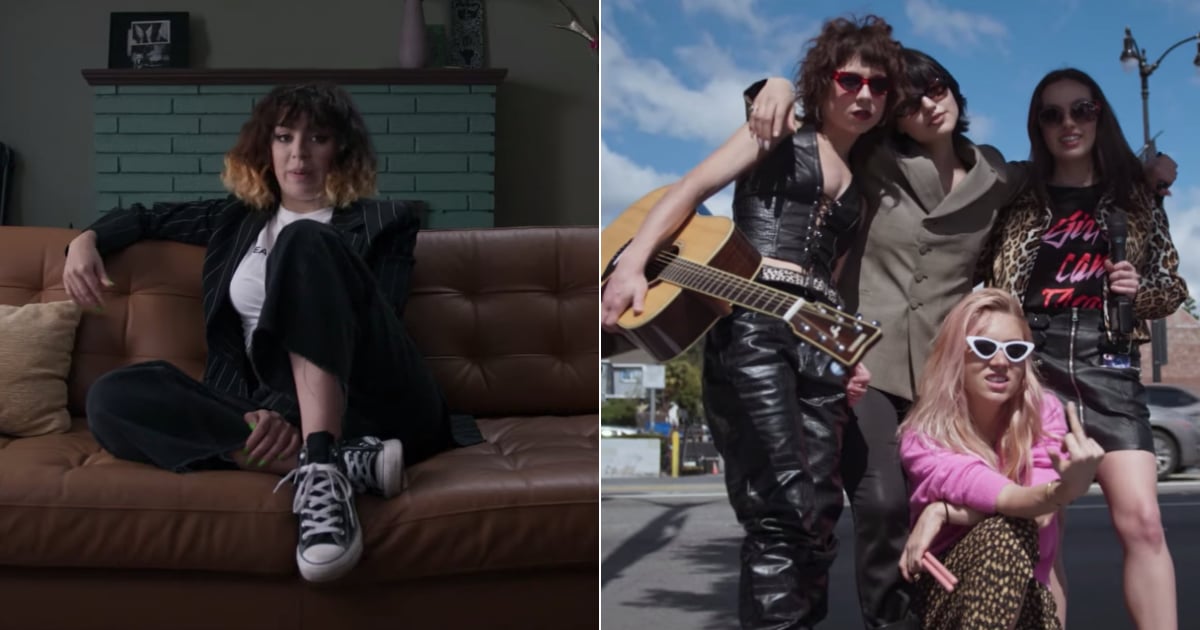 Charli XCX is a beloved popstar in her own right, and she’s using her musical know-how to give the world what it desperately needs: another girlband. The “2099” singer teamed up with Netflix to introduce the world to Nasty Cherry, an all-female alt-pop band she formed to take over the music industry.

I’m With the Band: Nasty Cherry documents the band from its inception, when the four members — drummer Debbie Knox-Hewson, bassist Georgia Somary, guitarist Chloe Chaidez, and vocalist Gabbriette Bechtel — moved into a house in Los Angeles together to the release of their debut single “Win,” cowritten by Charli. From drinking champagne in the jacuzzi — which led to their infamous Instagram debut declaring them the “best band of 2019”) — to recording their first single and filming the music video, I’m With the Band takes us into the nitty gritty of what it takes to make your dreams come true.

Watch the trailer above and be ready to rock out with Nasty Cherry when the film debuts on Netflix on Nov. 15.