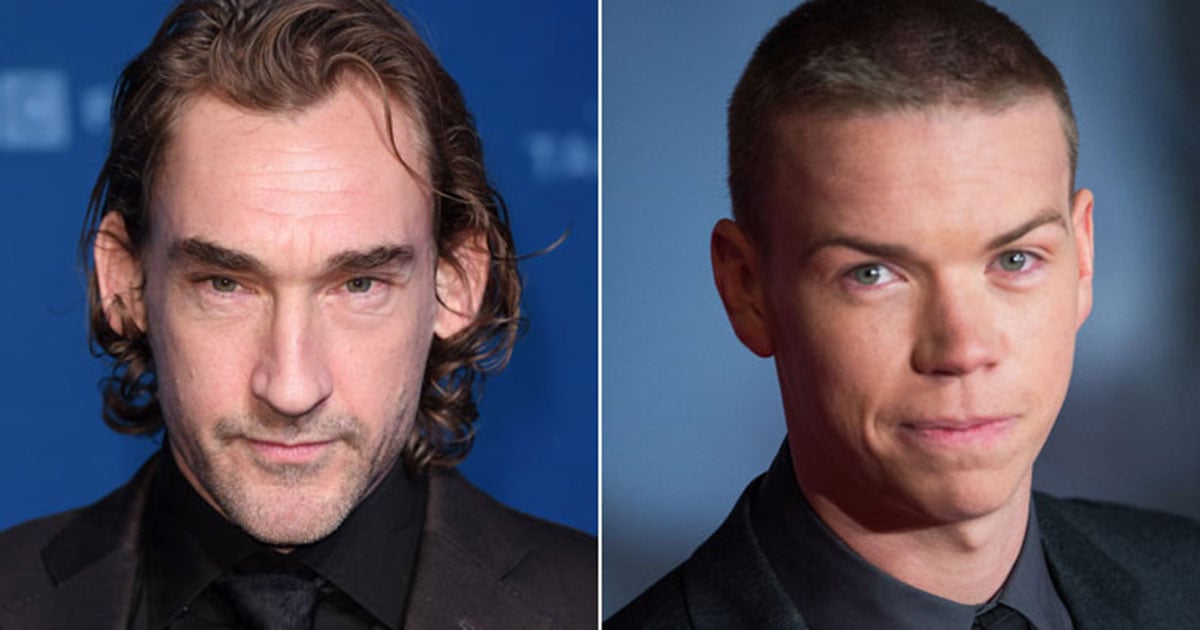 Ready to journey back to Middle Earth? Amazon’s big-budget TV adaptation of J.R.R. Tolkien’s fantasy novels, Lord of the Rings, is slowly but surely coming together. Although most details regarding the new characters set to anchor the fantasy series are being kept under wraps, we do know who will be playing them and a little about what they’ll be getting up to.

The series will explore Middle Earth before Tolkien’s The Fellowship of the Ring, with the show’s official Twitter account hinting that it’ll take place during the Second Age. In Tolkien’s mythology, the Second Age is when the Rings of Power came into existence, a few thousand years before Aragorn (the heir to the kingdom of men in The Lord of the Rings, played by Links”>Viggo Mortensen) was even born.

The series is being developed by JD Payne and Patrick McKay, with Game of Thrones alum Bryan Cogman joining as a consultant for the production. Keep reading to see the actors who have signed on so far!

It’s Official: Kelly Clarkson Was Born to Cover Cher’s “If I Could Turn Back Time”

Charli XCX Formed an All-Girl Rock Band, and Netflix’s I’m With the Band Shows Us How